How do genes influence the risk for alcohol problems?

Both genetic and environmental influences impact how much a person uses alcohol, and the likelihood that they will develop problems, and these influences change across development. Studies of families have found that about half of the overall risk for alcohol use and problems is inherited, that is, passed on from parents to their children through genes. In addition to genes, there are other factors that raise the risk of alcohol problems or protect a person from them, such as parenting behaviors or neighborhood characteristics.

Genes are sequences of nucleotides (the building blocks of DNA) along a molecule of DNA. Genes control the assembly of proteins, which build cellular structures and perform chemical reactions in cells. All humans have nearly identical DNA sequences, with only some differences, called variants. Although nearly all of the DNA in people is the same, the small fraction of variants can affect many aspects of life, from eye color to risk for specific diseases and disorders, such as diabetes, heart disease and substance use disorders. Scientists are searching for the variants that affect the risk for alcohol use disorders (AUD), in hopes of better understanding, preventing, and treating AUD.

We now know that the risk for AUD is affected by thousands of genes, most making only very small contributions to the overall risk. To date, we have only identified a few of these genes, and we don’t understand how some of them affect our risk. The genes with largest effect on risk are involved in the metabolism, or chemical processing, of alcohol by the body. Other genes influence AUD risk by increasing a person’s tendency to take risks or act impulsively, or become anxious or depressed. These differences in our natural tendencies reflect differences in the ways our brains are wired, which we can study directly to understand how brain function contributes to risk for alcohol use outcomes.

Most genes involved in the risk for alcohol use disorder have very small effects on their own. To understand a person’s genetic risk for developing alcohol use disorder, we have to take into account how many risk variants they carry across all these pathways. We can add up these variants to get an overall index of risk for each person, which is called a polygenic risk score or PRS for short. Right now these risk scores do not predict very well because we’re still in the process of finding risk-genes. So you can’t get your genetic risk score for alcohol problems from your doctor yet. But in the future, we hope that genetic information will be used to help prevent the development of problems and to develop drugs to better treat alcohol use disorder. But remember, DNA is not destiny. The environment also plays an equally important role, so understanding risk for alcohol use disorder will always involve an individual’s genetics and their environment.

Watch the video to learn about how genes and environment come together to contribute to alcohol problems.

Have other questions about alcohol? The National Institute of Alcohol Abuse and Alcoholism has answers! Click on the boxes below to learn more. Many of these resources are particularly helpful for patients and families.

How much alcohol is too much?

How do you know if you or someone you care about has a problem?

How many people experience alcohol problems? 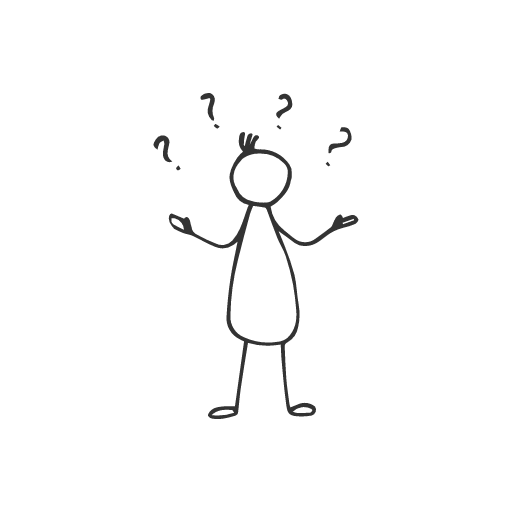 How do you talk to teenagers about drugs?