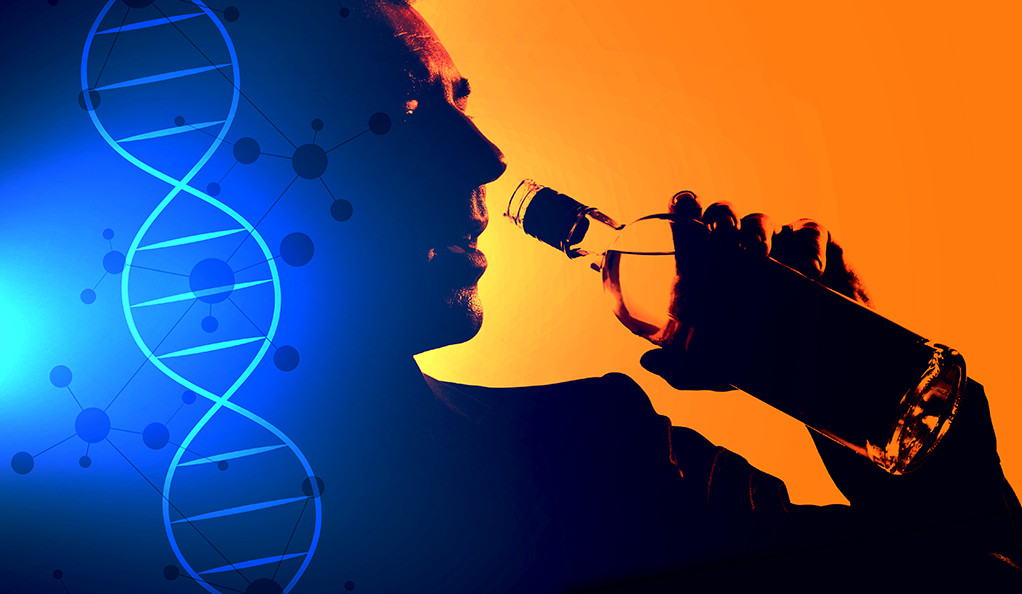 “Externalizing” refers to a spectrum of behaviors and disorders related to impulse control. It includes substance use disorders, behavioral outcomes like risky sex, and childhood outcomes like ADHD or behavior problems. One of the ways genes influence risk for alcohol use disorders is through externalizing pathways. COGA investigators have been at the front line of conducting research on this relationship. Please find below a collection of summaries of findings from recent COGA papers on this topic.

Externalizing refers to behaviors and disorders related to self-regulation, such as substance use disorders, childhood behavior problems, and risky sexual behavior, which can profoundly influence the course of an individual’s life. Previous studies demonstrate a shared genetic liability underlying externalizing outcomes, but no large-scale gene identification efforts for externalizing exist. We applied genomic structural equation modeling to genomewide data from ~1.5 million people and identified 579 loci associated with a general liability to externalizing. Our genetic risk score was associated with ~10% of the variance in externalizing in independent samples, and also correlated with substance use and abuse, psychiatric illness, suicide, criminal convictions, socioeconomic outcomes, and a broad array of somatic diseases. Our findings provide insight into the genetic nature of externalizing and its wide-ranging consequences.

In this analysis, we parsed the genetic variance of problematic alcohol use (ALCP) into that which is shared with other externalizing traits and that which is not. The genetic correlations for ALCP-specific variance differ for traits associated with ALCP results that include overlap with externalizing. The ALCP-specific variance is primarily associated with alcohol use and other psychiatric traits (e.g. SCZ, BIP, MDD), but not personality traits related to impulsivity. Many of the lead SNPs we find in the ALCP-specific results are related to alcohol-specific processes, such as those related to alcohol metabolism (e.g., ADH1B; ADH1C). We see a distinct pattern of associations between PRS for either externalizing and alcohol-specific results with longitudinal patterns of alcohol misuse. Externalizing risk is associated with higher levels of alcohol misuse during adolescence, which persists over time. Alcohol-specific risk, however, is associated with a faster increase in alcohol misuse over time, becoming most apparent in adulthood. Our results demonstrate that GWAS of single phenotypes likely contain a mixture of signals for different pathways through which risk for a given disorder unfolds. Multivariate GWAS can help us begin to tease these pathways apart.

The role of parental genotype in the intergenerational transmission of externalizing behavior: Evidence for genetic nurturance

We also found evidence for gene-environment correlation, whereby adolescent genetic liability for externalizing was associated with characteristics in parent-adolescent relationship. Our results demonstrate that in addition to genetic transmission, genes influence offspring behavior through the influence of parental genotypes on their children’s environmental experiences, and the role of children’s genotypes in shaping parent-child relationships.