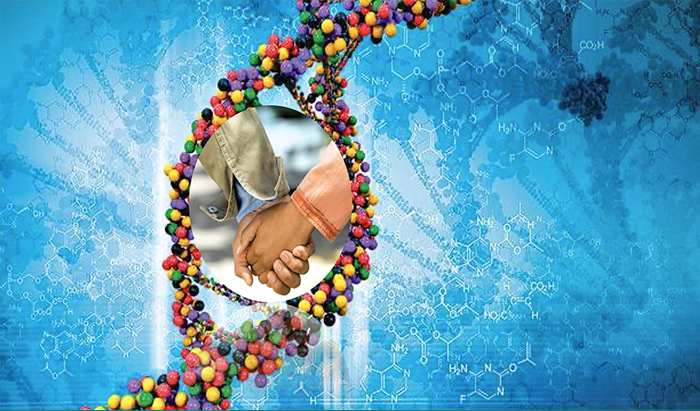 We also found evidence for gene-environment correlation, whereby adolescent genetic liability for externalizing was associated with characteristics in parent-adolescent relationship. Our results demonstrate that in addition to genetic transmission, genes influence offspring behavior through the influence of parental genotypes on their children’s environmental experiences, and the role of children’s genotypes in shaping parent-child relationships.