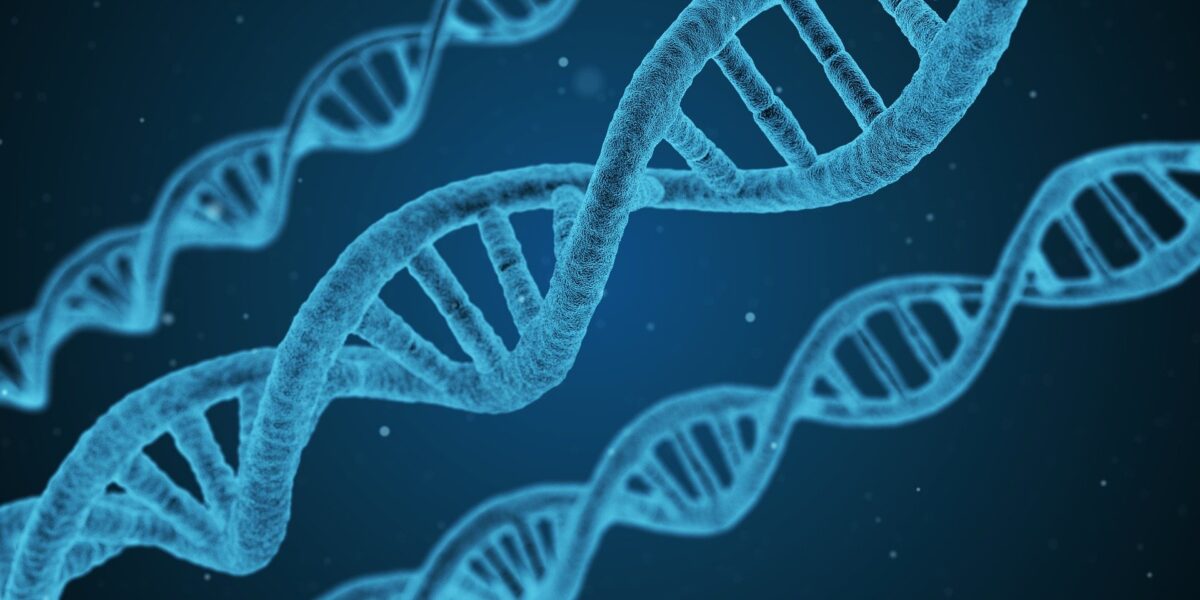 General background about how genes contribute to alcohol use disorder risks:

The pattern of causes of alcohol use disorders are typical of most diseases such as heart attacks and diabetes in that genes contribute to the risk in the context of the environment and a person’s opinions and attitudes (e.g., Schuckit et al., 2011, 2012b). The genetic influences for these conditions don’t follow the rules for dominant and recessive disorders that apply to relatively rare conditions where a change (variation or mutation) in 1 or only a few genes directly cause the disorder, as is seen for Cystic Fibrosis or Huntington’s Disease. Most genetically influenced conditions, including alcohol use disorders, develop through a small impact by many different gene variations that interact with a person’s environment and attitudes.
Because so many different genes and such a wide range of environmental and attitudinal characteristics contribute to the risk for an alcohol use disorder it is difficult to find major genetic “causes” if a research study focuses on the very broad concept of the diagnosis itself. An example of this problem can be seen with heart attacks. About 40% of the risk for heart attacks comes from genes, and the rest comes from the environment (for example, eating fatty foods) and attitudes (such as thinking exercise is not important), as well as their interaction with genes. So, it is unlikely that there is a “heart attack gene” waiting to be discovered. Rather, the risk for heart attacks comes indirectly from many different sets of genes some of which contribute to high blood pressure, other genes that contribute to high “bad” (low density lipoprotein) cholesterol (LDLs), and yet others that contribute to a vulnerability to develop a deterioration of heart muscle tissue, with each of these interrelating with environment and attitudes. The optimal search for genes related to heart attacks might focus on genes for each risk factor.
The genetic influences in alcohol use disorders operate through a range of different genes. Some gene effects are related to the protective impact of variations in some of the proteins that break down (metabolize) alcohol in the body, as described in other sections of the COGA website. These gene variations impact on the development of heavy drinking and problems related to alcohol, but have almost no effect of the use and problems with other drugs. Other gene variations increase the risk for being impulsive (that is, a tendency to make decisions on the spur of the moment and without considering the consequences) and yet others operate to increase the likelihood of developing any of several psychiatric disorders such as schizophrenia or bipolar (manic depressive) disorders. How a person responds to alcohol is another important genetically influenced characteristic that adds to the risk for multiple alcohol problems.

How a person’s intensity of response to alcohol operates